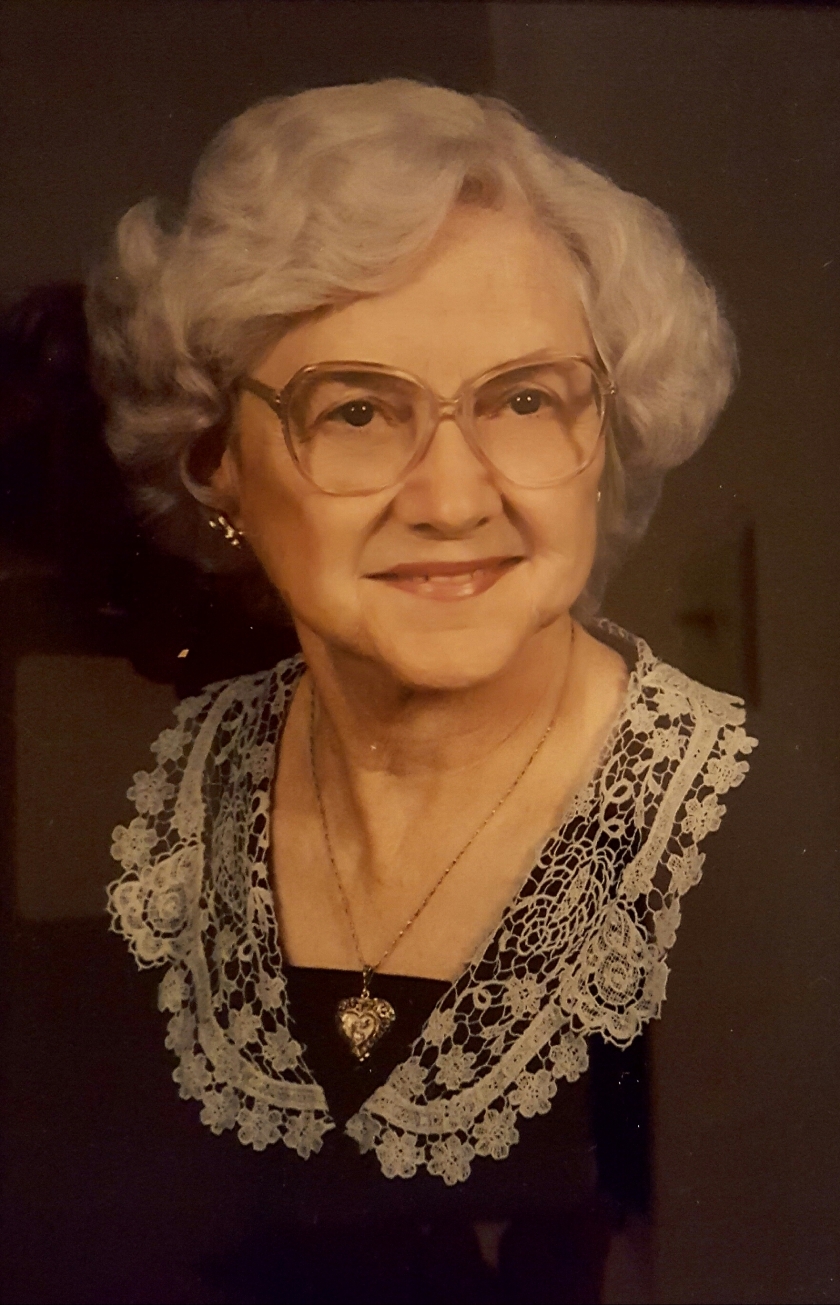 Perhaps the hardest part of living abroad is being so far from family. My grandmother was 97 when I moved to New Zealand, she turned 99 this past August and we were hoping she would live to see 100 and maybe more. But it wasn’t meant to be and she died peacefully in her sleep last Friday.

I got the message and had just a few hours to make a decision on whether to go ‘home’ for the funeral – not an easy decision since flights are roughly $2,000 NZD back to the U.S. and it means a whole week out of work by the time you factor in the 24 hour trip there and back. But in the end I couldn’t bear not being there.

My mother and father were both born and raised in LaGrange, Georgia. My grandmother was born in Hogansville, a little town not far from LaGrange. She was one of twelve children and outlived all but my great uncle Lawrence who is 86. She and my grandfather built their house in LaGrange in 1966 and she lived in for the last 50 years. It’s crazy to think that she lived there for 50 years and was 3 years older than I am now when she moved into the house.

If you asked Grandma the secret to her long life she’d tell you it was vegetables. Up until she lost her eyesight a few years ago, she cooked every day and loved homemade food and vegetables. And even after she lost her eyesight, she taught my cousin how to cook and insisted on washing the dishes and helping in the kitchen. A true Southern belle, she was the stuff that ‘Gone with the Wind’ was made about – religious, fiercely proud and independent but never forgetting her manners and as proper as they come. I’ve actually heard her use the words ‘fiddle dee dee’ and ‘well I do declare’ in normal conversations.

My cousin posted this to Facebook the day of Grandma’s funeral:

My Grandmother was born in 1917, she has seen the end of World War 1, the entire of World War 2, the Great Depression (she said they were so poor she didn’t know there was a depression). The assassination of JFK, Martin Luther King JR, Malcolm X. She was witness to women finally getting the right to vote. 17 presidents have taken office in her 99 years. She saw the coronation of Queen Elizabeth and the fall of the World Trade Center Towers. She traveled the world many times and took 99 trips around the sun. She was the best cook in Georgia and made the very best biscuits you ever could eat. Today we laid our sweet God Fearing Mother, Sister and grandmother to rest. She went to sleep and woke up in Heaven.