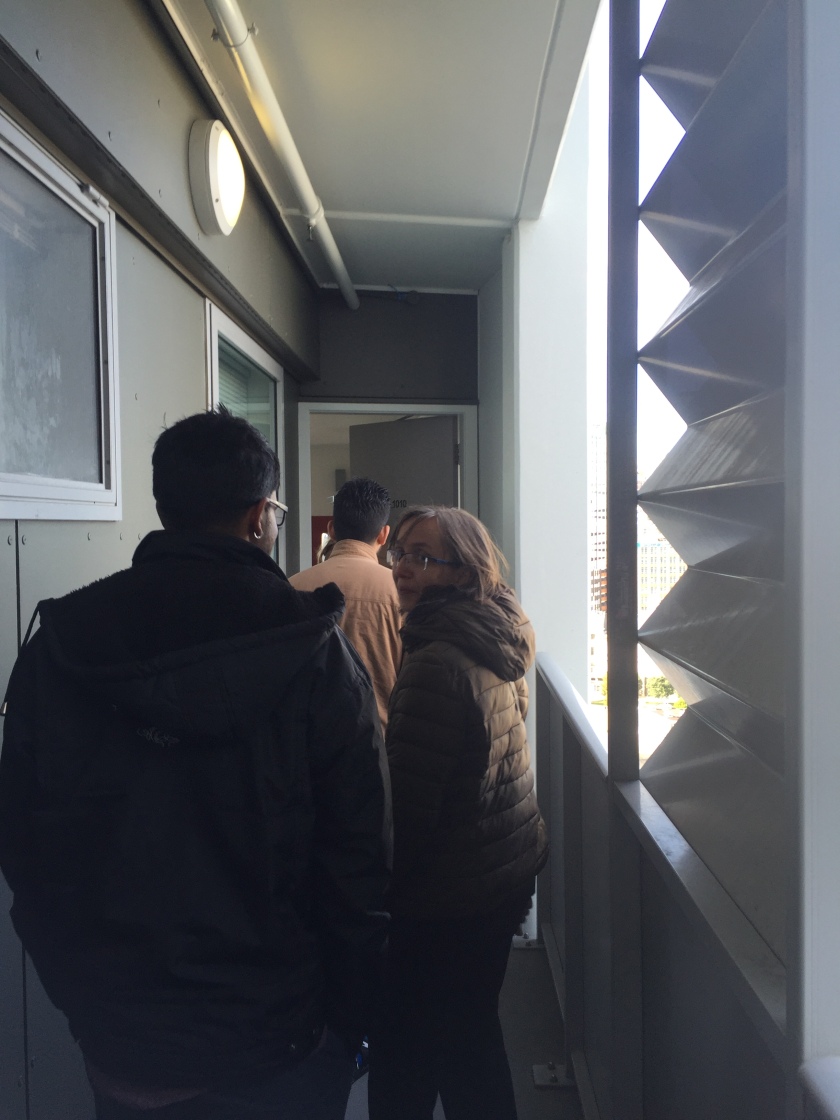 Most Kiwis that I know own their own homes. Home ownership is as important here as it is in the U.S. — roots and family are high priority. But for many reasons, owning a house isn’t something I’m really interested in. I’ve come to terms with paying rent because I love the flexibility and freedom of living and working in the central city and being unencumbered. No responsibility, no lawns to mow, no repairs to make, an easy and consistent walk to work, and (most importantly) the ability to pick up and leave whenever we want and move to another city, another country, or whatever.

Apartment hunting here though is odd. I wrote about it in one of my earlier blog posts but we’ve been preparing to shift flats (move apartments) again so it’s back top of mind. We found the most wonderful apartment and are moving in just a couple of weeks and were lucky enough to find it after only looking at three places.

In New Zealand (especially in Auckland) they schedule group viewings for apartments. You email your interest and register for the viewing, and then you show up at the designated time. And anyone else wanting to see that apartment will be there as well. It’s weird. And it sometimes brings out the competitive spirit in people because nice affordable apartments are hard to find so you wind up furtively sizing up the ‘competition’ while nonchalantly exploring the cupboards and rooms surrounded by a bunch of people you don’t know all doing the same thing.

The pic here was taken on the walkway on the way to one of the places we viewed. That apartment didn’t work for us as it was too small and more student focused, but it was a group viewing and was entertaining.