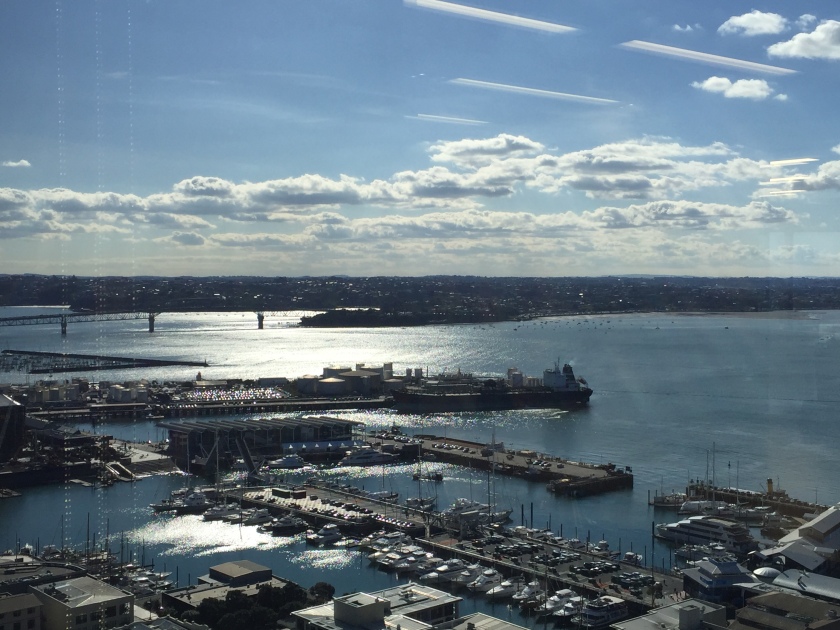 And the results are in for 2016! Auckland once again is in the top ten most liveable cities in the world, sharing the top 10 with cities in Austria, Australia, Canada, Finland and Germany. And in September, National Geographic posted the happiest countries in the world and NZ was number 8!

Also interesting to note that New Zealand has 3 of the top 20 friendliest cities in the world! Queenstown (in NZ’s South island) is number 4, Auckland is number 15, and Wellington is number 17. We drove through Queenstown on New Year’s Eve last year and were amazed at the traffic and crowds. We decided Queenstown wasn’t for us and left. I know it’s a beautiful city but so does everyone else apparently. And you can see my US Southern pride come out when I am somewhat affronted that Queenstown is in the top 10 friendliest cities with the likes of Charleston, South Carolina and Savannah, Georgia — two cities that ooze Southern hospitality like no others in the world possibly could!